For contributions from July 28th to August 10th 2021, inclusive. 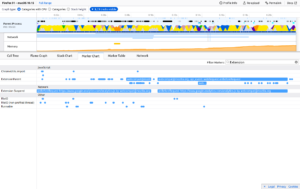