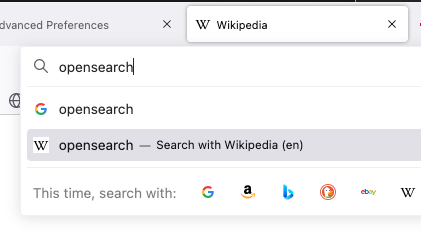 Site-specific searches can be executed on the URL bar for sites like Wikipedia, for example. 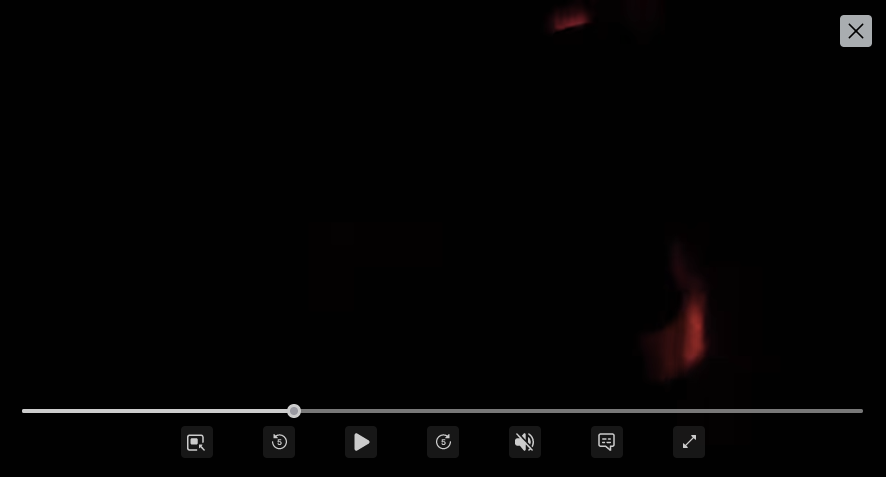 The video scrubber allows you to seek at a certain duration from the PiP window with ease.

Clicking a node in the activity graph selects the call tree tab now.