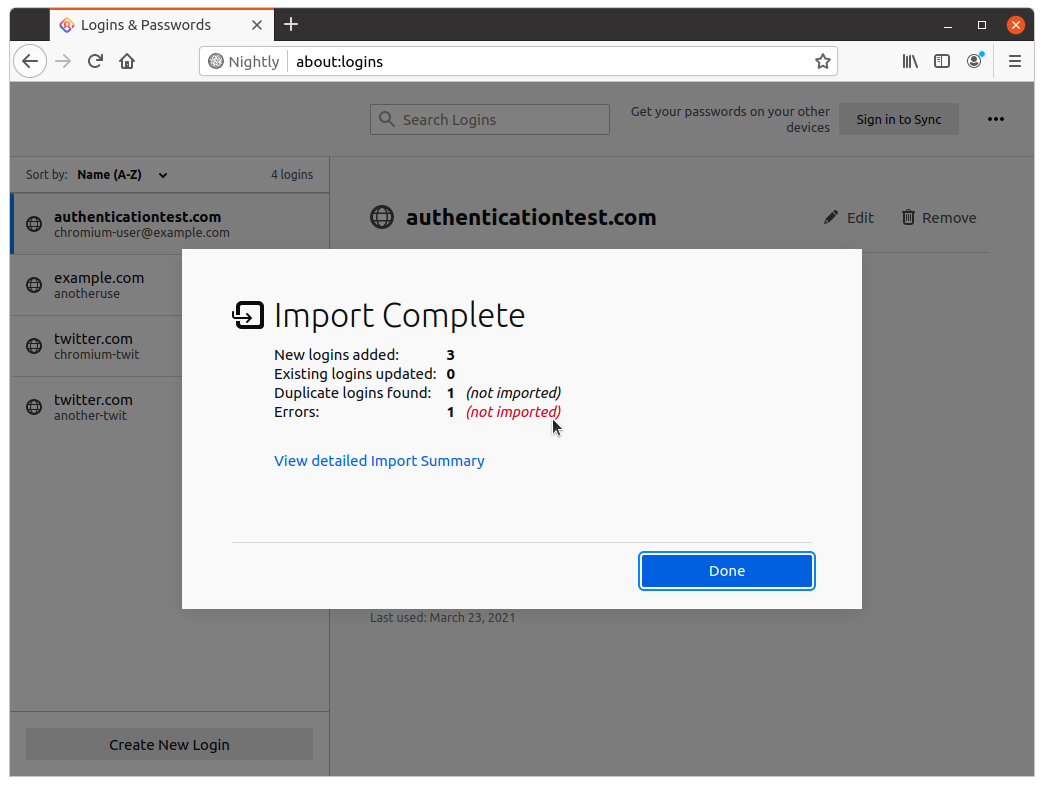 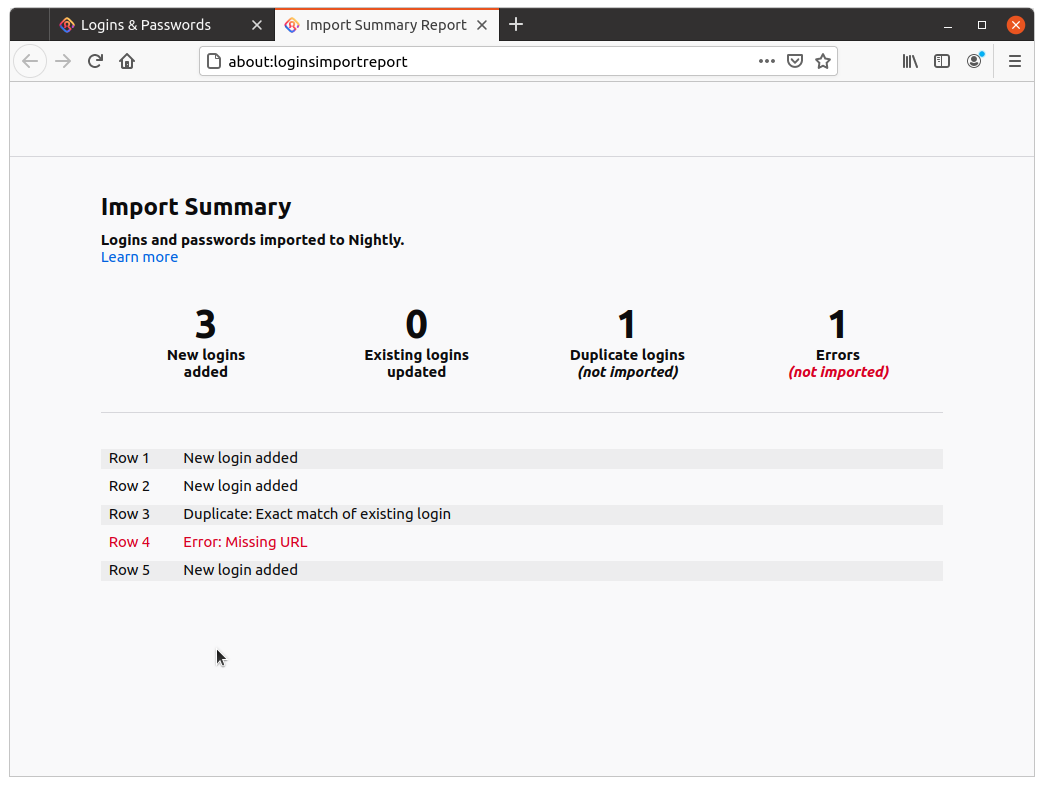 Before and after the CPU utilization changes in the graph. You can notice that there are no activities in some areas in the new graph.