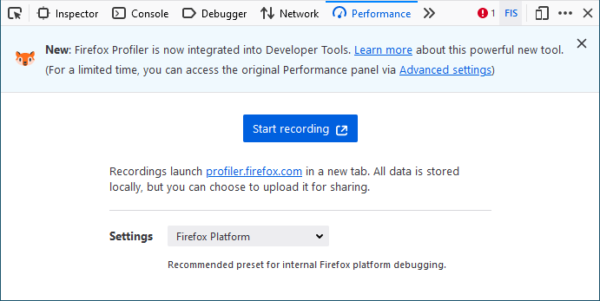 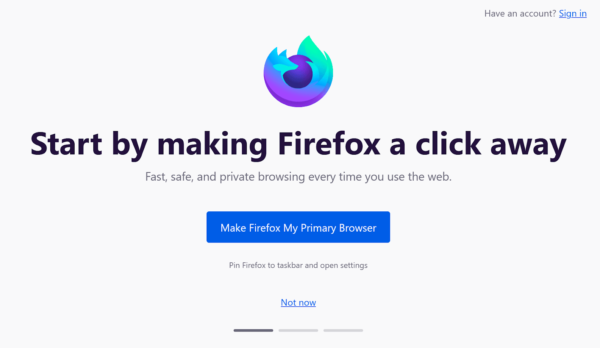 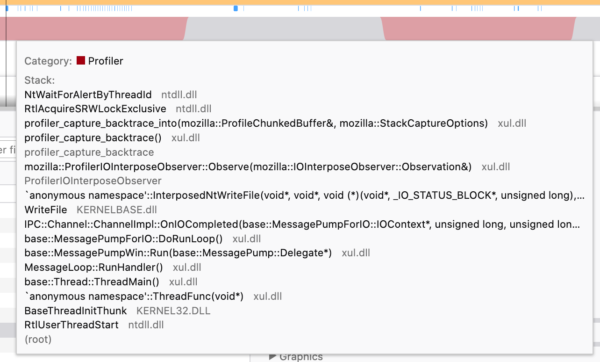 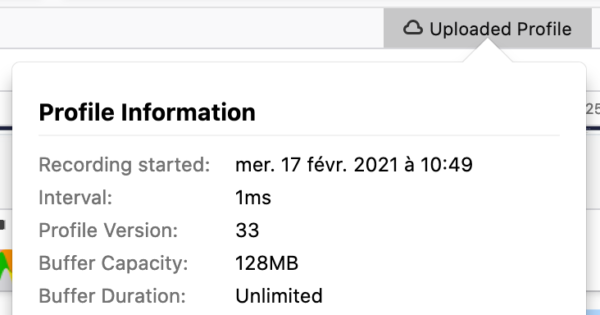 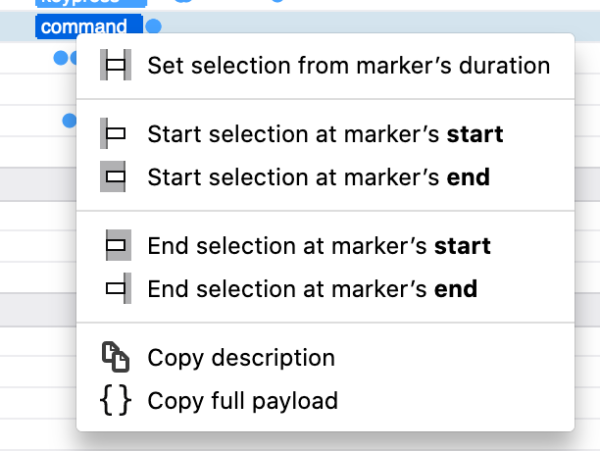 Exciting progress from MSU students over the past few weeks: 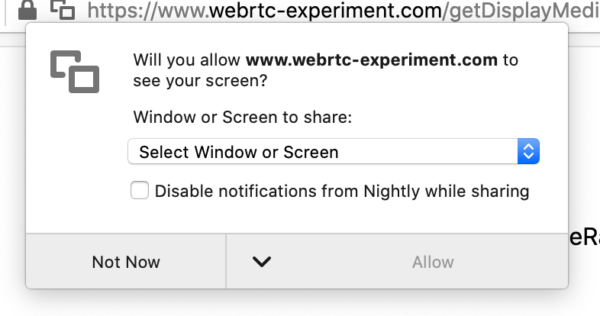 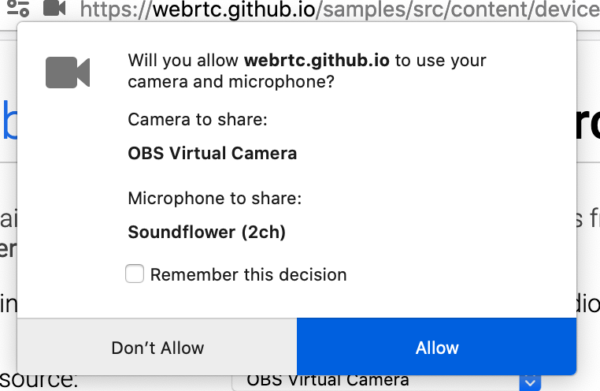