Follow along bug 1774844 to know when the feature will land to Firefox. 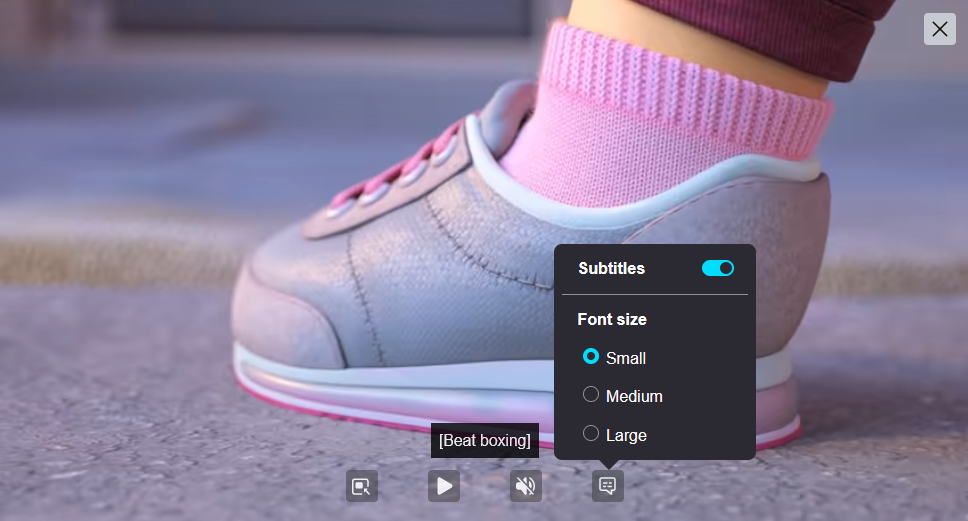