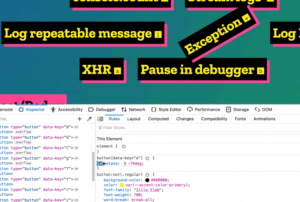 You can now adjust CSS property values by dragging your mouse cursor! 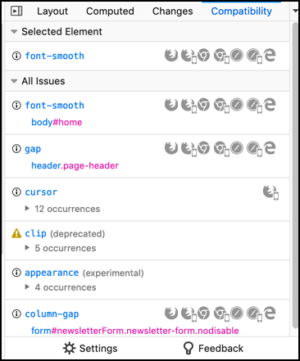 Browser compatibility data will be able to be updated outside of the release cycle!