Try it on your own site! 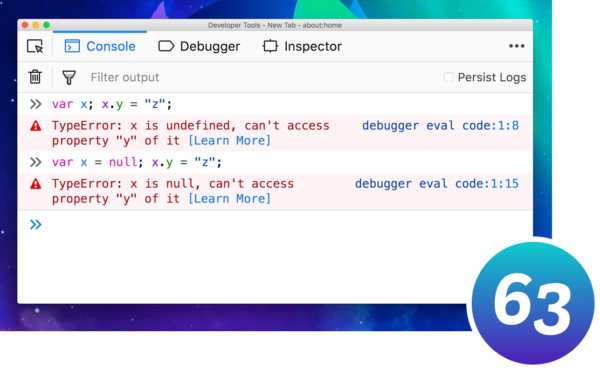 That code looked alright to me. 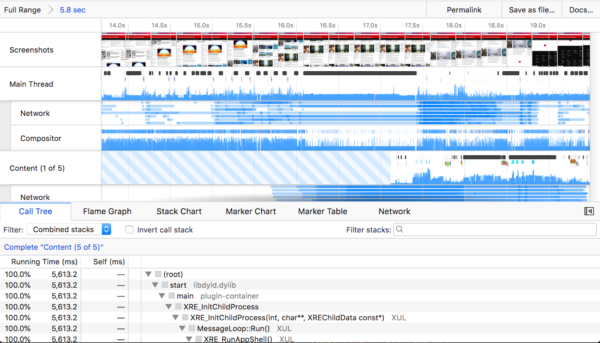 Gecko Profiler: We just really like to watch the browser being slow.

Unfortunately, the GIF is running at 30fps and doesn’t do the smoothness justice.